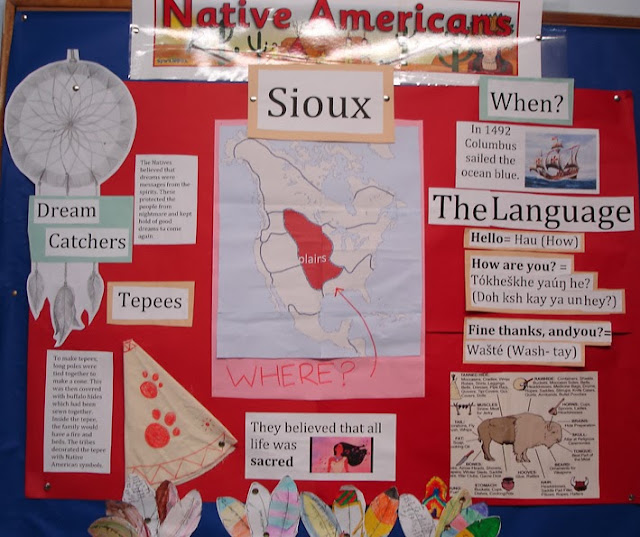 When   Columbus  found  America  he thought it was India  because the Spanish didn't  know about America and Columbus wanted to go to India .He called the native people Indians. Later he realised that he had found a new country. He went back to Spain and told King Ferdinand and Queen Isabelle.
Later many of the white emigrant that came to America built railway lines across the country and killed most of the buffalo. The native American people couldn't survive without the buffalo and  had to go and live in reservations. 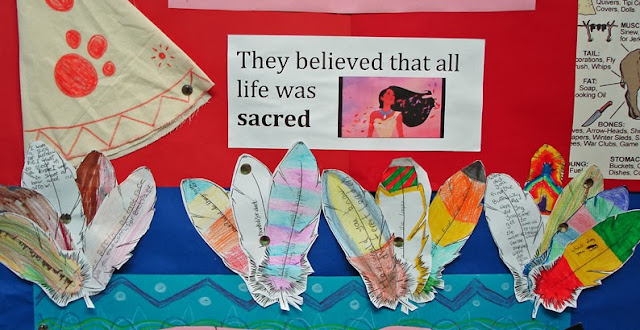 Then the native Americans started a war to get their land back the war was deadly many died it was horrible . There were loads of Americans so the English transported more over and they had more advanced weaponry but still the Americans won they went down to Canada. The Spanish started running out of food so they asked the Americans to help by the next couple of months they could hunt as well as the Americans Then the Americans started getting sick they realised that the Europeans had brought sickness and many died they only stopped when they found a cure.
posted by Jonathan 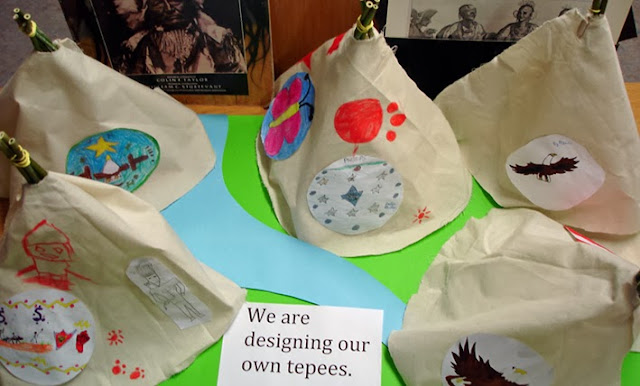