Sweden is a country located in Scandinavia in the north of Europe. it has a population of 9.1 million inhabitants and  most of them live in the southern part of the country. This is because the north of Sweden is really cold.

Sweden has large areas with forest and 10% of the country is covered with lakes and rivers. In the forest there are many different wild animals such as moose, wolves, beavers, bears, lynx, wild boar, fox and deer. 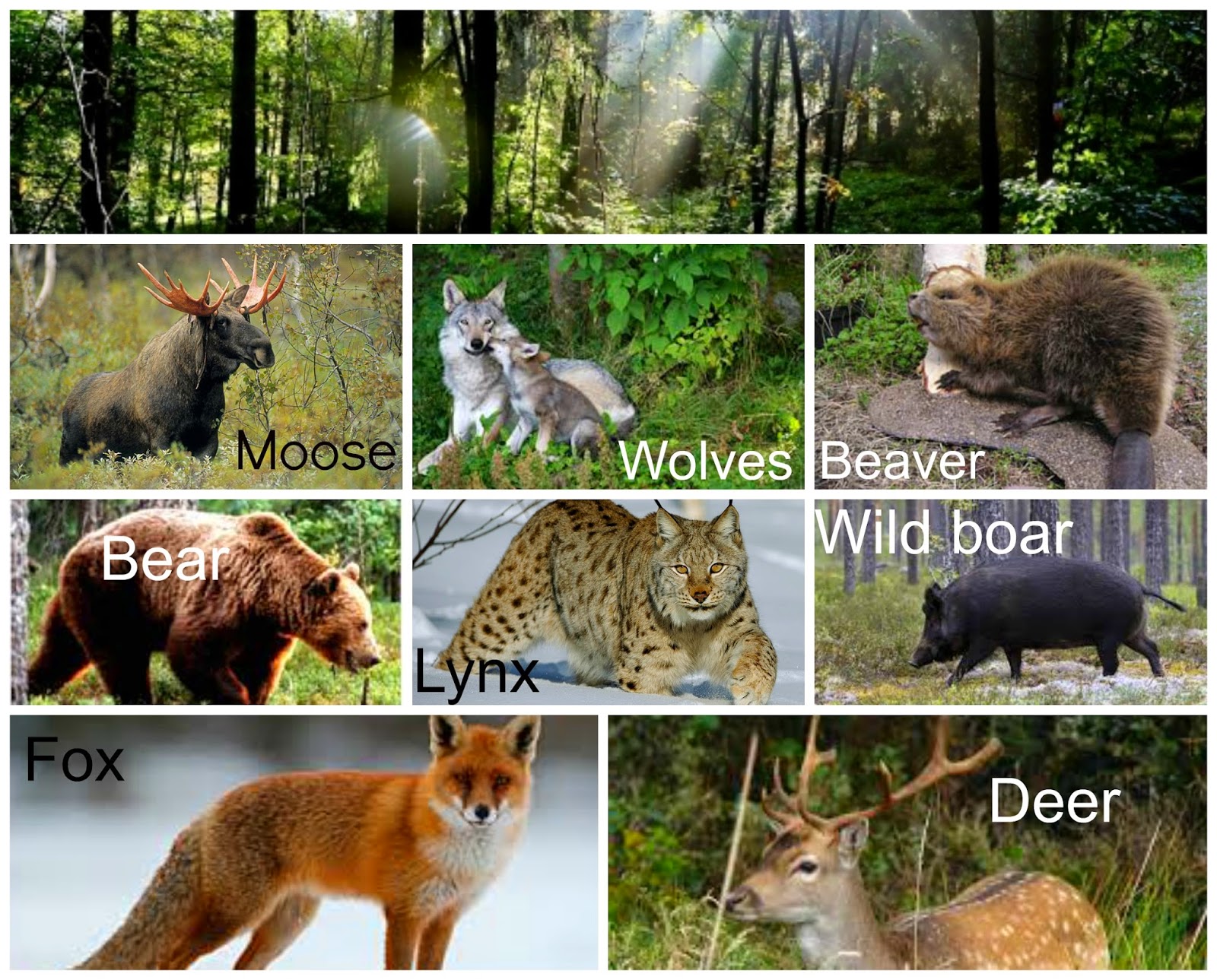 Sweden joined the EU in year 1995 but chose to keep the countries own currency called Krona. The Swedish inhabitants speak Swedish but also start learning to speak and read  English as a second language from the age of ten  in school.


My city is called Linköping.


I'm from Sweden's seventh largest city called Linköping. My city is famous for the production of military aircrafts. The best known aircraft  manufactured there is the JAS 39 Gripen. We also have an Air Force Museum where you can learn the history of aircraft and see many old airplanes. 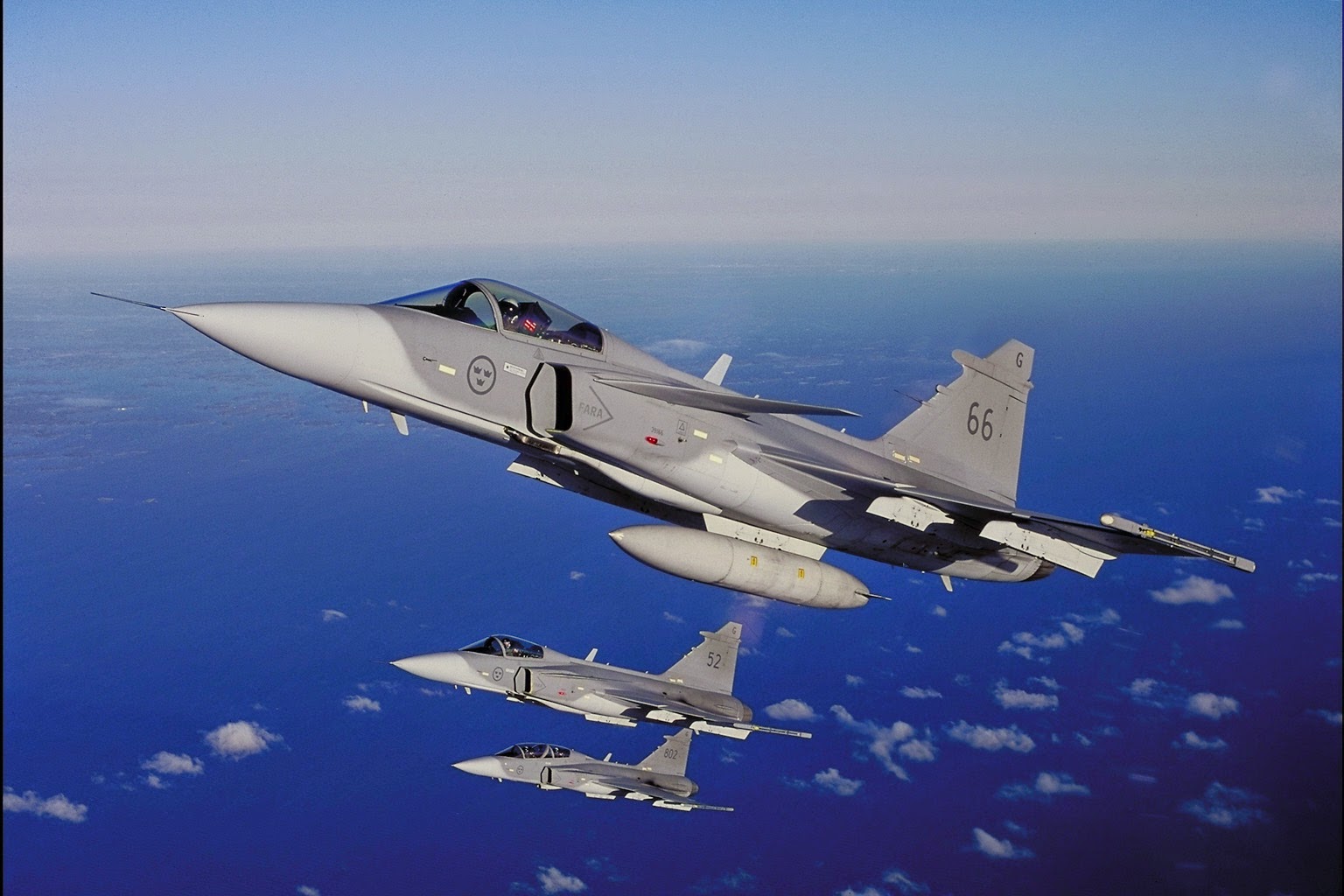 In Sweden it usually starts snowing in early December. We usually have a white Christmas and the snow remains on the ground until March. The snow is often up to 30 cm. deep. In winter time all car owners must replace their car tyres with special spiked wheels to prevent the cars skidding in the snow. Early in the morning a snow plough clears the streets and the snow is piled up on the side of the street. Swedish children often make tunnels and caves in these great mounds of snow.
The picture on the right shows a snölyckta which means a snow lantern. It takes a lot of snowballs to build this hollow tower with a small opening. When it gets dark outside we insert a small tea light to light it up. Many people have these lights in their garden in the winter time. 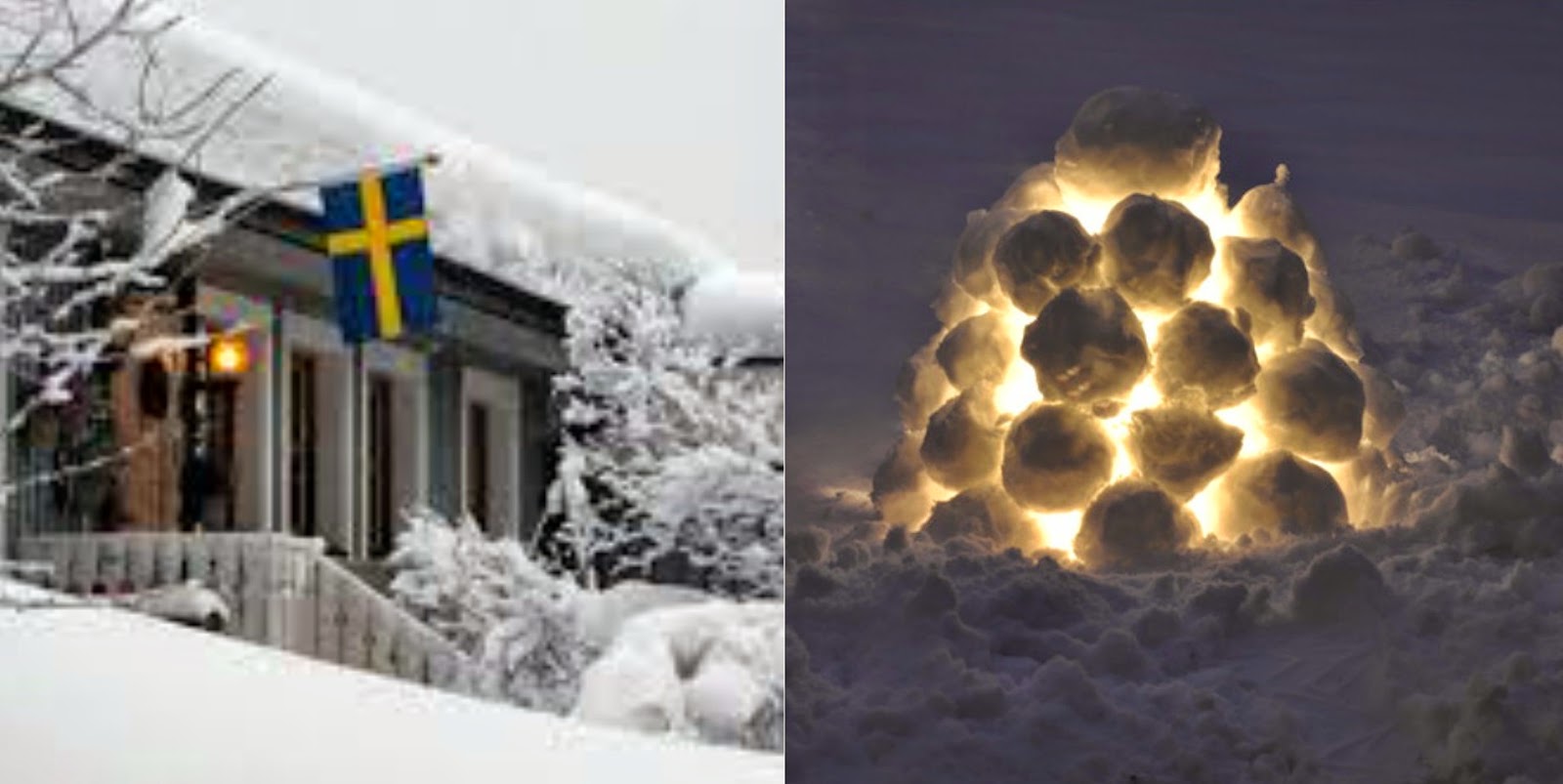 In my town we are very concerned about protecting the environment and have developed several energy efficient ways to do this. In the Recycling station a scanner is used to segregate general household  waste  from green waste.The general household waste is converted into electricity which is used to heat homes.Green waste and all food waste is converted into biogas. This biogas is used as fuel in all the busses and taxis in the city.

Email ThisBlogThis!Share to TwitterShare to FacebookShare to Pinterest
Labels: Sweden