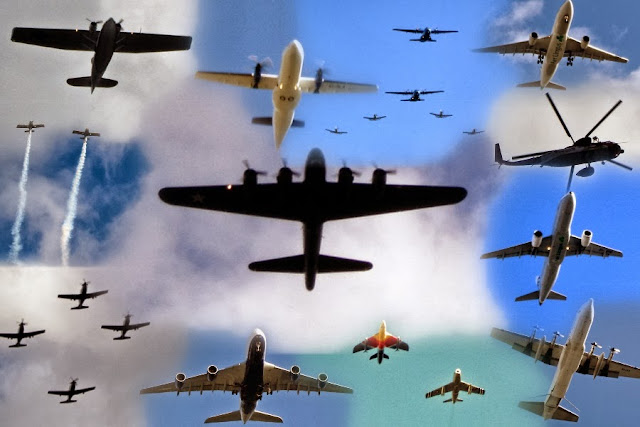 Tens of thousands of spectators turned out in at the week-end to view a fly past of almost thirty planes. It was a historic event as planes representing almost every decade of Irish aviation flew as low as 800 ft over the river Liffey. The planes represented the Irish Air Corps, Irish Coast Guard, Spitfire ML407, Flying Fortress, C-130 Hercules, Hawker Hunter. Commercial airlines were represented by Aer lingus, Cityjet, Ryanair, British Airways, Ethiad  and FlyBe.The highlight of the day was the flypast of the British Airways new double-decker superjumbo the Airbus A380 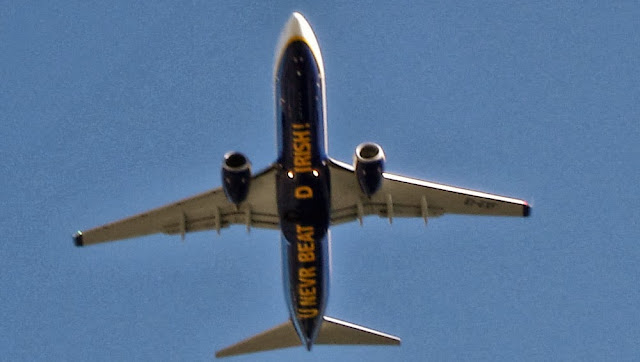 Spectators were amused at the special message from Ryanair painted on the undercarriage of their plane.

Email ThisBlogThis!Share to TwitterShare to FacebookShare to Pinterest
Labels: FlightFest